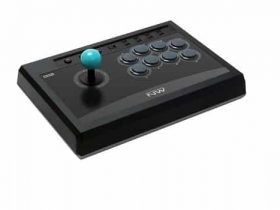 The Play Nintendo Tour 2014 will be stopping by Houston, Texas this weekend, letting attendees play all the greatest and latest games on Wii U and Nintendo 3DS.

Radio Disney will be at the event throughout the afternoon this Friday, while racers can compete in Mario Kart 7 to win the chance to play Wii U’s Mario Kart 8 on a giant TV screen.