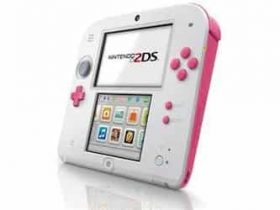 Already confirmed for North America, the Pink + White 2DS will shortly release across Europe and Australia.

This will launch alongside Kirby Triple Deluxe, with the new colourway, which Nintendo described as being “an eye-catching pink design, complete with a white stripe across the side and back of the system”, being accompanied by a new silver 2DS Carrying Case which may be purchased separately.

Kirby Triple Deluxe, the Pink + White 2DS, and the silver 2DS carrying case will release across Europe on May 16th, and Australia on May 17th. 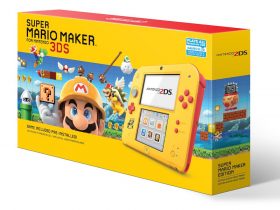 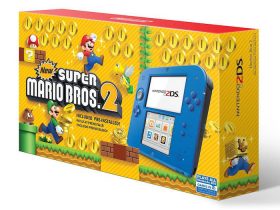