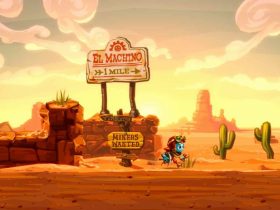 The beauty of modern day gaming is how it can feed our senses in order to provide us with a break from reality. Whether it be an ex-plumber flying around the globe like Phileas Fogg, or a spliced human/squidded teenager spraying a supermarket full of purple ink, it is hard to deny that this source of entertainment is nothing short of an art form waiting to be interacted with.

What’s also fascinating is how history can be replicated to a certain degree with the use of this technology. Be it reliving Mario’s first adventure, a blue hedgehog’s first outing or, more relevant in this case, a traditional, competitive game of pinball. With two pinball games releasing at the same time on the Nintendo Switch, both of which taking advantage of modern technology in their own separate way, it’s interesting to see each of them providing a very similar, yet different experience based on this age-old coin-eating tradition.

Unlike the more realistic take that Stern Pinball Arcade has to offer, (the other pinball game to release on Switch) Pinball FX3 defies the laws of physics by utilising the conventional fundamentals of the formula and combining it with the magic of video games. But, rather than being too extravagant, the tables are made in a way that you could almost believe that they could function in the real world. 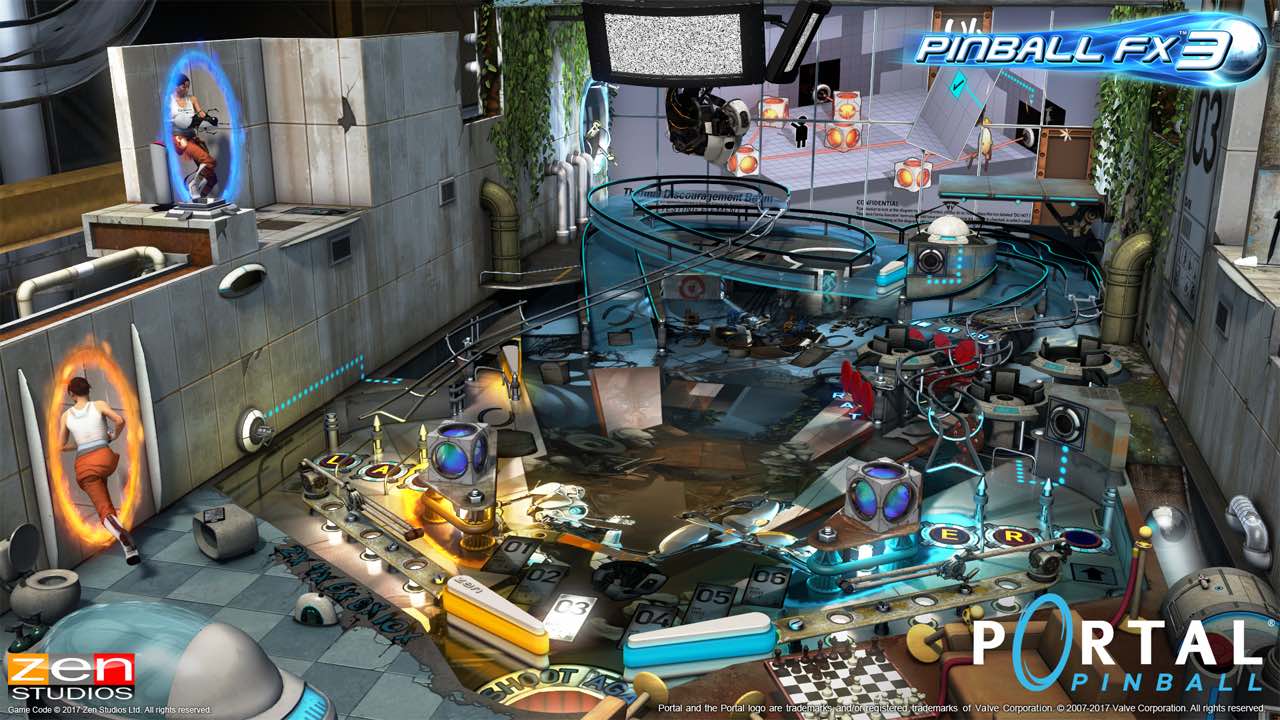 Tables can be purchased individually or in packs depending on whether they are a part of a set or a standalone edition. Take the Portal table, for example. It is a one and done take on the Half-Life spin-off, while the Universal Studios set of tables are only sold as a complete package. Regardless, they are very good value for money and also cheaper in comparison to the Stern Pinball Arcade classics. Don’t get me wrong, to obtain all 30 of the current library on offer will set you back a pretty penny but even a handful should see you through for a while. To actually download Pinball FX3 is free, and you do get their classic Sorcerer’s Lair as a complimentary gift – which is actually a good table to give you a feel for what Zen Studios are trying to provide.

Many of the virtual machines are well made and a decent job has been done to keep in tune with the licence that they’re working with. Take the E.T one, for example. Your plunger is the plastic toy shark found in the Spielberg classic, and one of the missions is to revive the iconic Chrysanthemum back to full bloom. Some of the tables are more interesting than others of course, even despite your personal connection with the source material. In previous versions in the series, you were able to actually test a table before deciding to purchase it. While this was a clever way to help you choose what to buy and a fair business model for Zen Studios to enforce, it seems to be a missing option on the Switch. Let’s hope this feature makes a return in the near future.

There are some teething problems currently present in the Switch version, the framerate can chug in Handheld mode on certain tables. The Son Of Zeus machine seems to be the one that suffers the most of the eleven that I got to play with, although the Jaws one can also drop frames quite significantly. A representative from Zen Studios has noted these issues, however, and has confirmed that not only are they working to get the resolution to hit 1080p when docked, they’re also labouring to draw a consistent 60fps in Handheld mode as well. Another thing that the Switch version suffers from is that you cannot transfer any of your library from previous iterations, a feature that’s available on builds for other platforms. This seems to be more of a technical barrier that Zen Studios has been trying to wrestle with, as they have noted that they did try to implement the feature. Whether this can be resolved in the future is currently unknown. 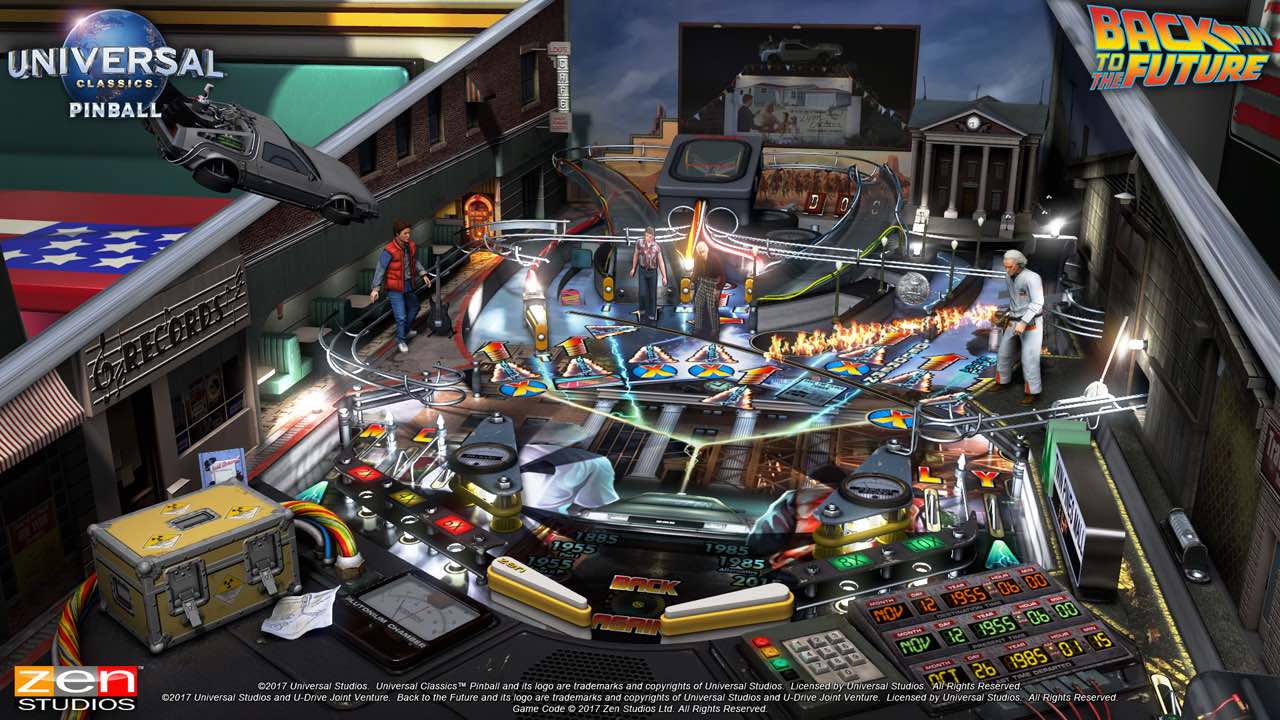 Despite these few minor setbacks the tables are expertly crafted. After all, Zen Studios have recently celebrated their 10-year anniversary so it comes as no surprise that they are, for the most part, on top of their game. It’s a shame that offerings such as Street Fighter and Plants vs Zombies haven’t made the cut, as well as no signs from their Marvel or Star Wars collections. What is available is still a stacked and solid library though. Currently, I’m in competition with my son on the Family Guy machine from the Fox collection – an easy table to get to grips with and an absolute blast to play on.

It’s this sort of friendly rivalry that really drives the hooks in after all. A single table can provide hours of entertainment under the right approach and circumstances. Each one has a lot of secrets to uncover, and because Zen Studios can bend the rules a bit it means that they can be more inventive with their ideas. What’s also a nice addition is Pinball FX3 being cross-compatible with PC and Xbox One owners, so you can participate in tournaments and climb the online leaderboards against players on other hardware.

The additional content that Pinball FX3 has implemented over the years has truly evolved the experience a great deal. There are several game modes that you can play with, and one of the new additions to the franchise is a mode in which you can earn perks to help you build your score further. While this obviously sounds broken, it is a separate mode to the classic rule set and a great way to learn and explore tables to improve your skills. The only local multiplayer option is the pad-swapping hot seat mode. Unfortunately, the simultaneous versus modes don’t seem to have made the cut regardless of what platform you play it on. 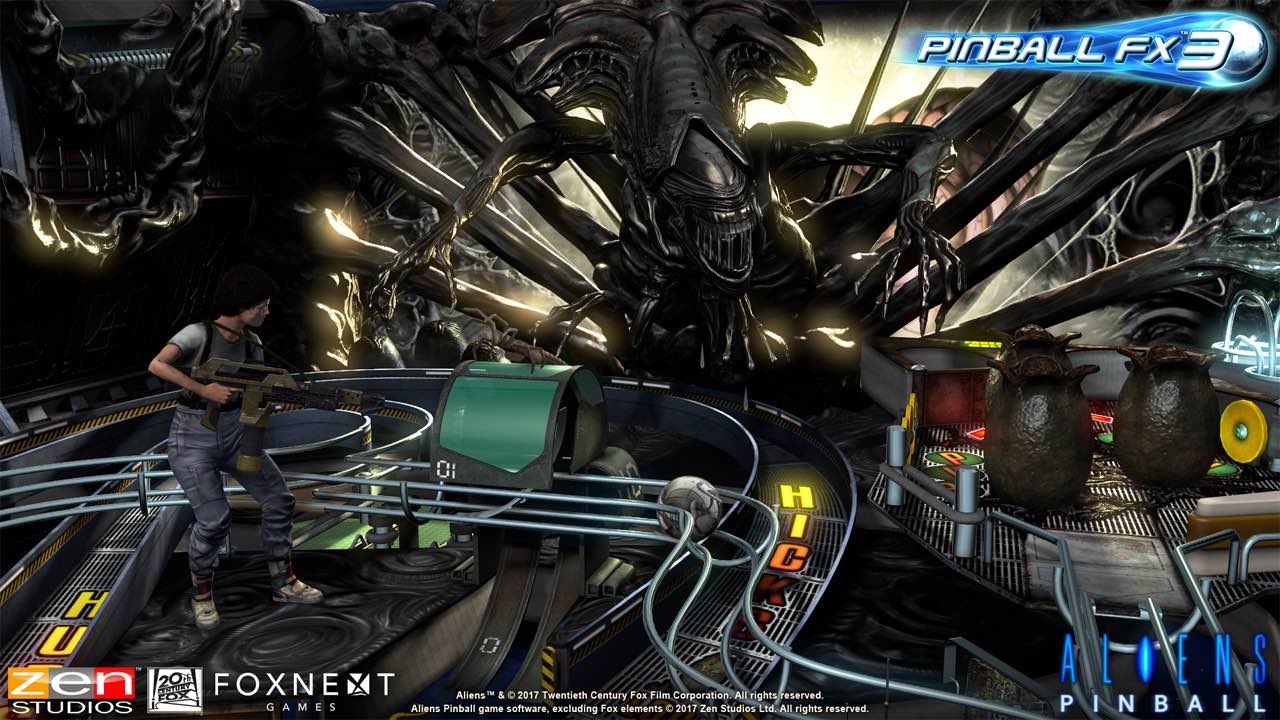 Despite the Universal Studio set not having the official soundtrack licences, such as the iconic film score that John Williams penned for E.T, the audio overall is great. There’s a fine balance between music and the sound effects throughout, and the HD Rumble certainly adds a bit of weight to the whole experience. Another great little addition allows you the option to rotate your screen vertically for a TATE style arcade experience. It’s a great little extra for those with a prop for your screen to take advantage of. The camera on the tables works very well too, with several angles to choose from to fit your preference and keeping well on track with the action.

All in all, Pinball FX3 maintains its crown on delivering a stellar virtual arcade experience. While there are a few missing features and tables from previous versions, this title still remains as top dog. You can easily lose many hours just on one table, especially if you are planning to take advantage of the levelling up system and the extra challenges. With promises to iron out the early niggles found in Handheld mode, this great little title can only get better as it evolves.