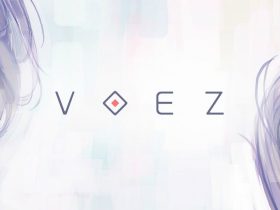 Jupiter has announced that Picross S4 will release on Nintendo Switch next week.

This next game in their popular puzzle series will once again have the regular Picross, Mega Picross, Color Picross and Clip Picross modes.

Those that have play data from Picross S, Picross S2 or Picross S3 will also be able to “unlock an even larger 40×30 Picross puzzle for each series played, up to a maximum of three.”

Picross S4 will release on the Nintendo eShop for Nintendo Switch worldwide on 23rd April 2020.