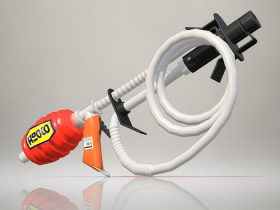 You Can Now Equip The Custom Goo Tuber In Splatoon 2

Jupiter has announced that Picross S3 will release on Nintendo Switch next week, the third game in their popular picture crossword puzzle series to release on the portable home console.

This has Color Picross, where you are challenged to complete color illustrations using different-colored numbers as guidance to uncover an animated picture.

You should expect 480 puzzles, which, broken down, will challenge you to solve 300 Picross and Mega Picross, 30 Color Picross, and 150 Clip Picross puzzles. There are two new features, in the Puzzle Preview and Player Color Marker functions.

Picross S3 will release on the Nintendo eShop for Nintendo Switch worldwide on April 25th.