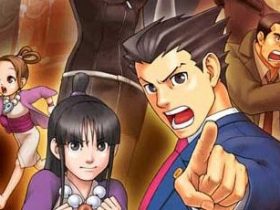 After news of Ace Attorney 5 being in development, fans now have another piece of news to celebrate.

Set to be screened at the Glasgow Film Theatre as part of Scotland Loves Animation, you’ll be able to watch the Japanese film with English subtitles for the very first time.

With the government having introduced “bench trials,” a new justice system in which the defense and prosecutor go head-to-head in an open court, a guilty or not guilty verdict must be made within three days.

Tickets are available through this link, and please be advised that the film has been awarded a rating of 12A. 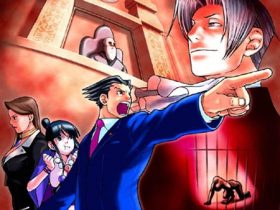