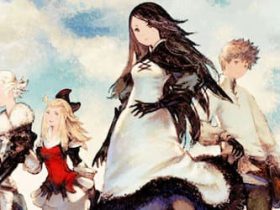 Petz Beach and Petz Countryside have received a somewhat stealthy release by Ubisoft, which is strange considering the franchise has shifted more than 23 million units worldwide.

The pair of Nintendo 3DS exclusives, which are only available from Amazon in the United Kingdom, continue to expand on that which has come before, will see you care for your dog, expand your village by completing quests and connect with other Petz owners.

Players will learn fun facts about animals, plants and insects, with the in-game environments shifting with the seasons. A facial recognition system will making bonding with your pet far more interactive, with voice recognition allowing you to teach them new tricks to perform at your command.

StreetPass support will allow you to exchange exclusive items and photos of your pet with other players, and, if you have both games, you can pass such content between the two.

Petz Beach and Petz Countryside are now available across Europe and North America, as well as through the Nintendo eShop. 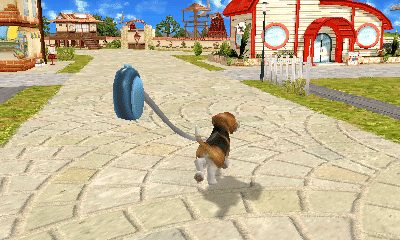 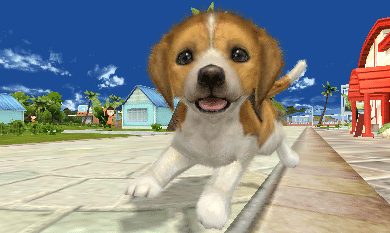 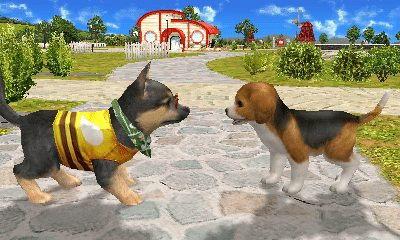 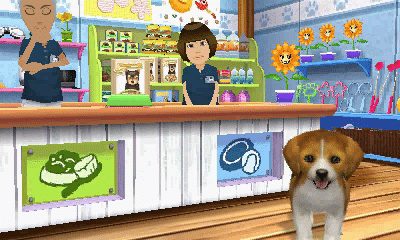