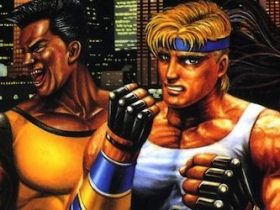 If Peter Molyneux were stranded on a desert island and could only take five games with him, The Legend of Zelda: Twilight Princess would be one of them.

The Fable creator shared how impressed he was with how the game made use of the Wii Remote, whilst revealing he’d played it through “several times.”

“I just feel it’s jaw-dropping and its use of the hardware was brilliant. And I’ve played that game through several times,” Molyneux explained to TechRadar.

Molyneux’s additional four choices saw the developer choose World of Warcraft, Clash of Clans, Half-Life 2, and ICO, to which he explained: “It wasn’t a hugely successful title but it was another brilliant artistic, beautiful game. I still don’t think that’s been surpassed for the all-encompassing atmosphere of the game.