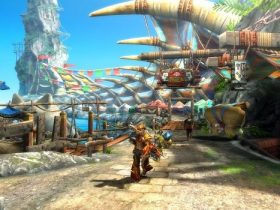 Whilst Mario and Luigi-themed Wii Remote Plus controllers have been available since last November, Nintendo have announced that Mushroom Kingdom royalty will soon be represented.

A new Peach Pink Wii Remote Plus, styled after Princess Peach herself, will arrive across North America in late April, priced at $39.99. The design sees her crown represented by the design placed over the speaker and golden-yellow plus pad, with blue buttons echoing her royal jewellery.

Which other Nintendo characters do you think should receive the same treatment?