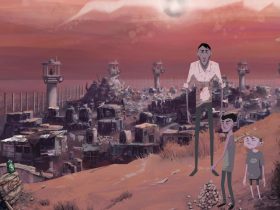 Nintendo and Intelligent Systems have revealed that Paper Mario: The Origami King is in development for Nintendo Switch.

“Paper Mario: The Origami King delivers a grand new adventure on Nintendo Switch for players to wrap themselves up in,” explains Nintendo of America’s senior vice president of sales and marketing, Nick Chavez. “This game marks the debut of the Paper Mario series on Nintendo Switch, expanding the vast library of games with another standout entry in a beloved franchise.”