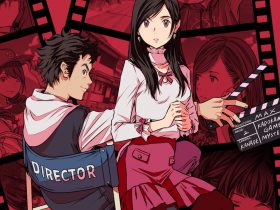 Xbox Games Studios and Moon Studios have announced that Ori and the Blind Forest: Definitive Edition will release on Nintendo Switch next month, news that was shared in today’s Indie World presentation.

The action-platformer tells the tale of a young orphan destined for heroics, who, after a powerful storm sets a series of devastating events in motion, must journey to find his courage and confront a dark nemesis to save the forest of Nibel from dying.

The developer has confirmed that the game comes to Nintendo Switch with “no compromises,” explaining on ResetEra: “By now our Moonity Engine is super optimized. 1080p at 60fps in docked mode, 720p at 60fps in handheld mode. Enjoy buttery smooth Ori that looks exactly like it does on PC or Xbox [One] on your Switch.”

Ori and the Blind Forest: Definitive Edition will release on the Nintendo eShop for Nintendo Switch worldwide on September 27th.