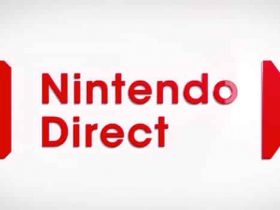 Next Nintendo Direct presentation to be held tomorrow

Hopefully you were able to read my article on Virtual Console for Wii last week, and how it looks like the end of the road for that avenue of retro consumption. This week I wanted to turn my attention to the Nintendo 3DS’ Virtual Console content.

Nintendo launched their e-shop service for the Nintendo 3DS on June 7th, and saw the release of Virtual Console on the service. This started out with classic games from both the Game Boy and Game Boy Colour, with future platforms to include Game Gear and TurboGrfx. The emulation for the games so far is superb. 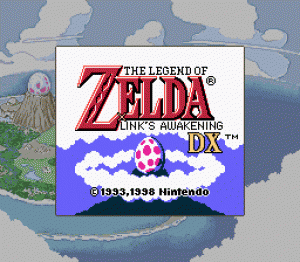 The games released day one were Tennis, Alleyway and launch day star Super Mario Land. It was a strong start for the service that would be followed a day later with arguably the best game on either Game Boy or Game Boy Colour, The Legend of Zelda: Link’s Awakening DX. But, as good as those games are the prices seem a touch high by today’s digital standards with the lowest price for a Game Boy title at £2.70 and games that are held in high regard such as Super Mario Land having a premium price of £3.60 attached to them.

Pricing aside the service has been very interesting thus far. Sure, we have the big hits like Super Mario Land, Donkey Kong’94 and The Legend of Zelda Link’s Awakening, but Virtual Console has started off with some games that may have passed people by the first time.

One of the surprises on Virtual Console is seeing games from publishers like Jaleco and Ask. These publishers were rather prolific in Japan in the late 80’s early 90’s. With Virtual Console they have been able to bring us a couple of forgotten gems. Avenging Spirit from Jaleco was released in 1992, the game is an action platformer in which you play a recently murdered guy who must possess enemies to navigate the game world and combat other enemies to rescue your kidnapped girlfriend and bring down the evil crime syndicate responsible for your murder. 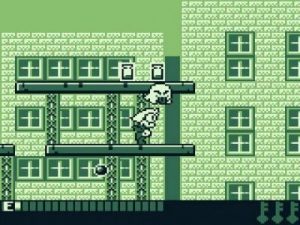 Catrap from Ask was released in 1990 and was known as Pitman in its native Japan. The player navigates a room trying to solve how to clear the room’s obstacles and enemies. Once the player has knocked all of the enemies off the screen, he advances to the next level. The game introduces a reverse time mechanic which allows the player to experiment on how to clear the room. You can also create your own rooms, sadly you can’t share these online. It’s these unknown quantities that will really make the Virtual Console stand out.

The future of the service looks bright, Bionic Commando, Wario land and Metroid 2 are all due before the end of the year. As mentioned earlier Nintendo will bring Game Gear and Turbogrfx games to the service, but the big news is that Nintendo Entertainment System titles will be available to all – not just those lucky ambassadors – with multiplayer support added. Hopefully this paves the way for Super Nintendo and Mega Drive to join the fun. Oh, and those 10 Game Boy Advance games should be with us before Santa fills our stockings and steals my mince pies.

Now, a couple of niggles. As I said earlier the prices are a little high, paying £2.70 for a game like Alleyway seems outrageous when something like Alpha Bounce on DSiWare is around £4 and has far more content and of course has some nice visuals instead of green and black sprites. I feel £1 for the older/simpler titles should be a standard price with better known/colour titles being around £2.50. In saying that though, paying £3.60 for Donkey Kong’94 is kind of a bargain when you consider the hours you can get from the game. 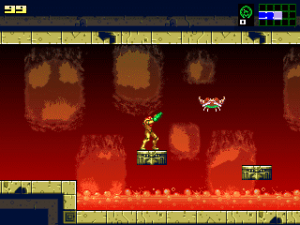 The other issue that I currently have is the slow pace that Nintendo are releasing these titles, we are not even guaranteed a game a week at least. When you consider that the Game Boy/Game Boy Colour alone had a library of over 700 games, a minimum of two a week shouldn’t be too out of the question, surely?

Now let’s get Solar Striker, Mole Mania and Kirby’s Pinball Land on there and we can all be happy! What games are you wanting to see on Virtual Console?