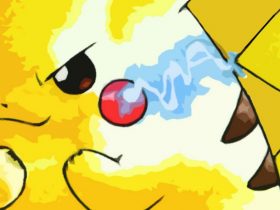 In his debut article for Nintendo Universe, Chris Smith (@chrissmithster) questions whether Nintendo have now turned their back on new Virtual Console releases for Wii.

December 8th 2006 saw the launch of Nintendo’s Virtual Console download service for the Nintendo Wii. Every week Nintendo promised to bring us gamers classic games from our past to our shiny new console. 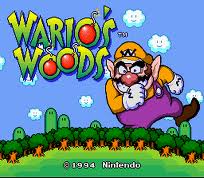 On paper everything sounded perfect, Nintendo Entertainment System, Super Nintendo Entertainment System, SEGA Mega Drive (or Genesis), TurboGrafx and Nintendo 64 were the systems being supported from day one with more systems to be added later. Day one didn’t disappoint at all, with no less than 15 games being made available, among them were F-Zero, Donkey Kong Country, The Legend of Zelda, Wario’s Woods, Bomberman’93 and Sonic The Hedgehog. Straight out of the gate Nintendo were offering classics that XBLA at the time just couldn’t match.

The future looked bright, gamers eagerly sat by their Wii every Thursday night waiting for the next weeks games to be made available. Back then Nintendo didn’t tell us what was coming each week, it made each Thursday night exciting, “What would we get? I hope we get an N64 game this week!”

As the weeks rolled by Nintendo continued the steady flow of games, not every week brought with it a genuine classic, but there was something each and every week to look forward to. 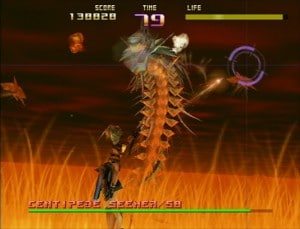 A little later in the life of Virtual Console Nintendo made games available to us Europeans that had never seen the light of day on these shores in their original release (unless you knew which shops sold imports), games like Sin & Punishment, Chrono Trigger, Final Fantasy III(VI), Mario RPG and of course Castlevania Rondo of Blood. This was a great move by Nintendo, it gave gamers hope that games they never played would some day get a release on the service. Of course lots of games are still out of our reach, but the quality of games we received was phenomenal.

Over the years the service has seen play home to some of the greatest games of all time. But in 2011 it seems it might be all over. June 10th was the last time that the service was updated, Super Adventure Island II was the game released that day. Nintendo have been completely quiet about the service and nothing has been listed in their release schedule for the rest of the year. Whilst time hasn’t officially been called on the service there is hope for a resurrection. Some games have been Pegi approved and not yet released, the pick of the bunch would be the wonderful Monster World IV.