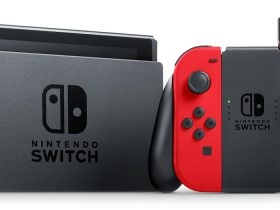 Hacker Warns You Not To Pirate Nintendo Switch Games

The Pokémon Company International and Game Freak have revealed that Meteor Assault will be introduced as a new move in Pokémon Sword and Pokémon Shield.

However, only Sirfetch’d can learn this move. When used, the Wild Duck Pokémon points its leek at the targeted opponent and charges toward them at great speed.

Meteor Assault is “devastatingly powerful,” but it places a great strain on Sirfetch’d – meaning that it will be unable to take action immediately after using this move.