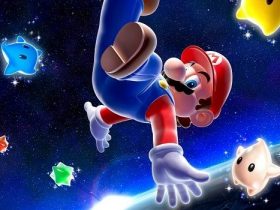 Prepare to uncontrollably throw money at your screen as the official online Pokémon Center store has opened for business.

This follows an announcement by The Pokémon Company International in early July, which they had distributed to fans to help spread the news.

Much in a similar way to the Pokémon Centers across Japan, the online outlet will allow visitors to buy official merchandise whether that be plush, clothing, iPhone cases, stationery or other products that are currently being stocked. It doesn’t quite stock the same breadth of items as its Japanese counterparts, but it’s early days and a positive start.

You can head on over to peruse at PokémonCenter.com!