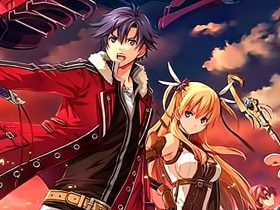 It would appear that Octopath Traveler will soon lose its Nintendo Switch exclusivity, given that the Game Rating and Administration Committee in South Korea have rated the role-playing game for a PC release.

Developed by Square Enix and Acquire, Nintendo took on publishing duties for the game’s western release on the portable home console.

However, given the success that it was met with, Square Enix has looked to broaden the audience that they can attract. We saw that from the news about Octopath Traveler: Champions of the Continent for iOS and Android devices, and now, it seems, the original game is coming to PC.

We were full of praise for the game on Nintendo Switch, concluding in our review: “With eight characters and eight stories to be told, your adventure across the wondrous world of Osterra is breathtaking. Octopath Traveler is more uneven a journey than I had hoped it would be, but, accompanied with a mesmerising soundtrack from composer Yasunori Nishiki, it manages to rally itself together to readily enchant like no other.”