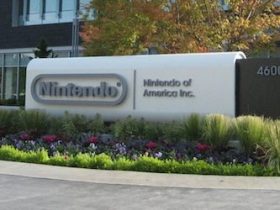 Nintendo of America comment on InComm’s acquisition of SIRAS

Nintendo of America had reason to celebrate, with the thunderous arrival of Donkey Kong Country: Tropical Freeze driving ailing Wii U sales throughout February.

That saw console sales across the country rise by 25 percent compared to those achieved last year. With February 2013’s sales having sat at approximately 66,000 units, that means that the gargantuan ape managed to drive that figure up to around 82,500.

Wii U software sales grew by 180 percent compared to last year, with Tropical Freeze itself securing 130,000 combined physical and digital units after the first eight days at retail.