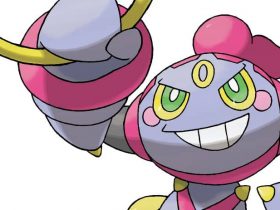 His origins are unknown, but Gl1tch has become “one of the world’s most notorious and elusive hackers” to the point that he has built a cult following all of his own.

In this new IP, Rogue Company refers to a top-secret syndicate of elite mercenaries around the world. To most they are are a rumour at best, but, those in the know, their operatives are indispensable to help solve the world’s deadliest and most challenging missions.

As a Rogue Company mercenary, you will grab your weapon of choice and group up with friends before dominating the competition in objective-based modes – with crossplay and cross-progression across all platforms.

Rogue Company will release on the Nintendo eShop for Nintendo Switch worldwide in Summer 2020.