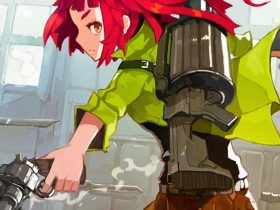 “Iwata is recovering steadily,” Nintendo spokesperson Yasuhiro Minagawa explained to Bloomberg. “There is no interference with his business as president.”

He had missed E3 2014 after being advised not to travel overseas due to health concerns, which he later revealed to be due to the fact that he had undergone surgery to remove a bile duct growth. This meant that he was unable to attend the Annual General Meeting of Shareholders, although he was successfully re-elected to Nintendo’s Board of Directors.