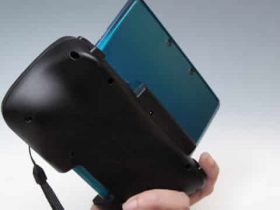 It was back in January 2012 that work began on Nintendo’s new research and development facility, a building that plays home to 1,500 employees spread across several floors.

Such investment being made as the company look to merge their console and portable development teams, the facility’s construction having set them back a rather sizeable bill of 16.5 billion yen (£127 million).

That building was finished late last year, and we can once again gaze upon the exterior behind which some of the games industry’s most creative minds are hard at work. Whilst rather plain, structures in Japan are largely geared toward withstanding the many earthquakes that the country suffers, rather than aspiring to set the world alight with their visual design. 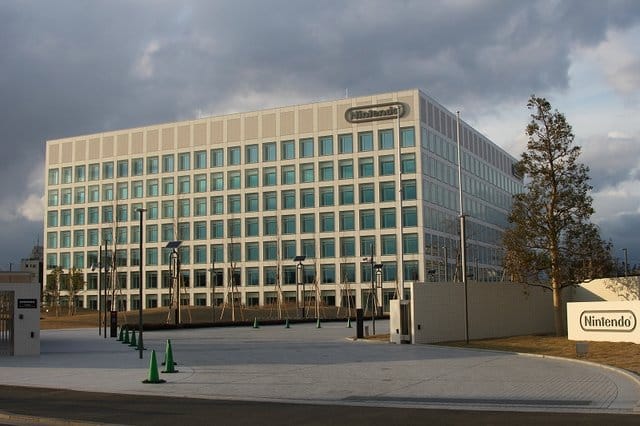 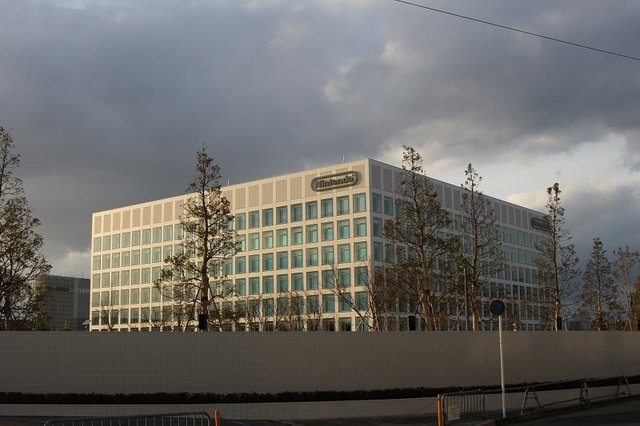 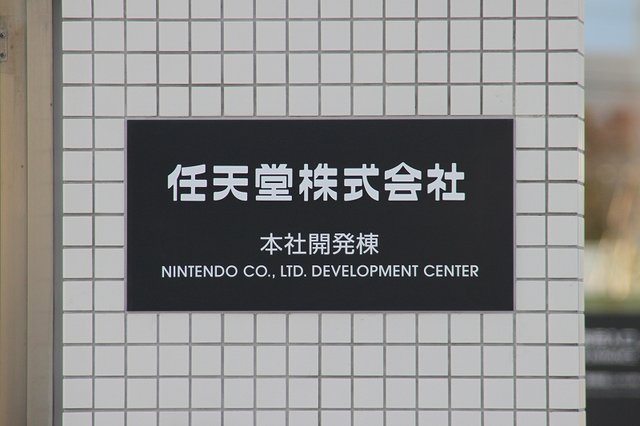 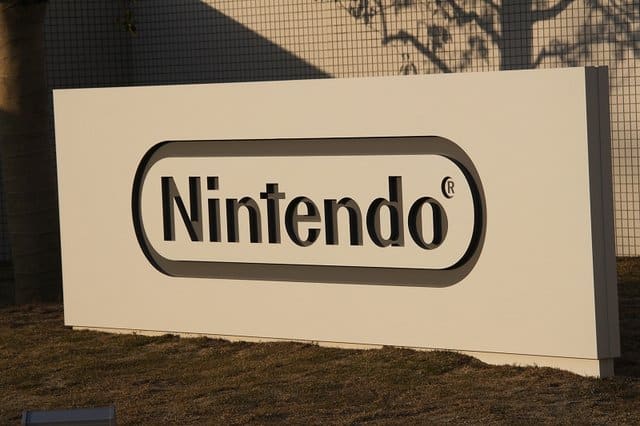