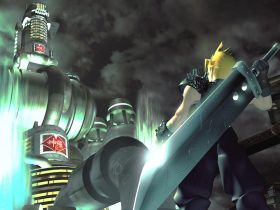 As one of the more unexpected announcements in this week’s Nintendo Direct, Nintendo has teamed up with Hamster Corporation to release their classic arcade games on Nintendo Switch.

The developer will be known to many for the Arcade Archives (ACA) NEOGEO series that have steadily been released on the portable home console each week. These games have looked to reproduce the atmosphere of arcade display settings at the time while reintroducing classic games to a new generation.

That dedication has now turned to Nintendo’s back catalogue. These games contain subtle differences that can’t be found in their NES counterparts and will start with Arcade Archives: Mario Bros. that will release on the Nintendo eShop on Wednesday 27th September, with VS. Super Mario Bros., VS. Balloon Fight, VS. Ice Climber, VS. Pinball, and VS. Clu Clu Land – with more planned for release beyond that.