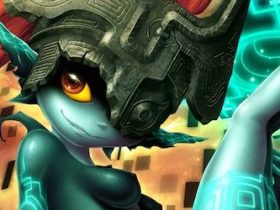 Whilst the Wii U launch window hasn’t seen the inclusion of any games that use two Wii U GamePads, Nintendo has confirmed that it has projects in the development that do.

“With regards to the two GamePads functionality, from a gaming system standpoint we are developing games that will have that capability,” Miyamoto revealed to Polygon.

“In the future, perhaps when we get closer to something that, an environment where everybody or a large majority of people would have two GamePads, that might be a time where we look at how we can leverage a system of that nature.”