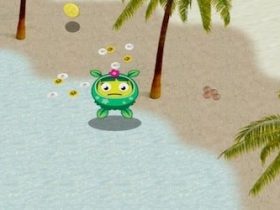 Contrary to previous reports in relation to an Amazon listing that stated the Wii Speak accessory has been discontinued, Nintendo UK have nullified such claims as an error.

The USB microphone device is still being manufactured, and the product sales page that states “Discontinued by manufacturer: Yes,” is an error.

Regardless, having released in 2008 the accessory has only been utilised within a handful of games, including the popular Monster Hunter Tri and Animal Crossing: Let’s Go to the City. It would certainly be nice to see it utilised within further titles, with recently released Goldeneye 007 not featuring online voice chat, and developer High Voltage stating that they had been told not to support Wii Speak within upcoming title Conduit 2.