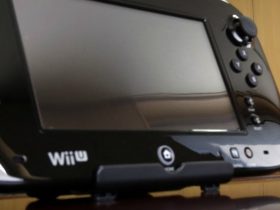 Whilst continually regarding it as a closely guarded secret, Nintendo have seemingly at last unveiled the timeline for The Legend of Zelda series.

Within a book titled ‘Hyrule Historia’, released to coincide with the series’ 25th anniversary celebrations, the company has detailed that the timeline begins singularly before diverging into three separate paths following the events of Ocarina of Time.

Here, each time period results in a different occurrence for Link – if he defeats Ganon and continues his childhood path the story continues with Majora’s Mask, whereas if the Adult Link path continues the next game within the narrative is The Wind Waker.

According to the book, there is also a path based upon a situation in which Link failed to defeat Ganon during Ocarina of Time, that continues with A Link To The Past.

Full details are as follows: