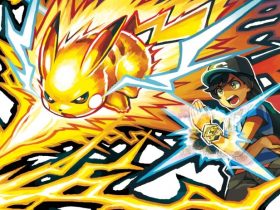 Nintendo of Europe have unveiled a series of limited edition Nintendo prepaid cards that feature a selection of artwork to mark the 25th anniversary of The Legend of Zelda series.

These limited edition cards will include £15/1700 Nintendo Points worth of prepaid funds, which are able to be used within Nintendo eShop, Nintendo DSi Shop and Wii Shop Channels.