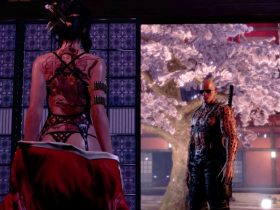 Nintendo of America have announced sales figures for November, during which period the company accumulated sales of 1.2 million Wii systems and over 1.5 million units across the varying Nintendo DS systems currently available at retail.

Such figures were tracked and reported by NPD Group, who gather sales information specifically in relation to videogames across North America.

“According to our internal numbers, Nintendo sold 600,000 Wii systems during Thanksgiving Week alone, an increase of 50,000 over 2009,” commented Charlie Scibetta, Nintendo of America’s Senior Director of Corporate Communications. “Holiday shoppers are obviously responding well to the great value Nintendo products offer, from our special bundles to the social fun of our games.”