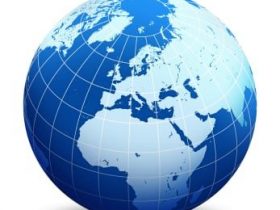 Nintendo UK have today announced that Jo Bartlett is to become their new head of communications, replacing Rob Saunders who left the role earlier in the year to move to Apple.

This new appointment will see Bartlett work alongside existing team members Lewis Digby and Emily Wooliscroft, and oversee press and media relations as well as continuing to manage their PR agency Good Relations at Bell Pottinger.

“I am thrilled to be joining Nintendo; it is a unique opportunity to work for a market leading company with such heritage, amazing games and one of the most exceptional innovators in the entertainment industry,” Bartlett said of the appointment.

Her previous clients that she has worked alongside include PlayStation, Paramount Home Entertainment, Warner Bros. Digital Distribution and Play.com.

“We’re thrilled to have Jo on board, with 2012 set to be another exciting year, we look forward to raising the bar even higher with some truly original and ground-breaking PR campaigns”, commented Dawn Paine, Nintendo UK assistant general manager and marketing director.