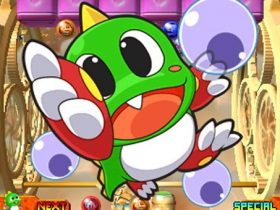 Nintendo UK has launched a Star Fox Zero Ace Pilot competition, searching for those that have mastered the Wii U exclusive’s missions across the breadth of the country.

Their challenge is for players to score a Total Personal Best of 3000 hits across all of Star Fox Zero‘s missions, with their pictorial proof to be submitted on Twitter using the hashtags #StarFoxZero and #AcePilot.

That will run until 12th June 2016 with all successful entrants to receive a limited edition certificate and have their name immortalised on Nintendo UK’s official website.

Nintendo UK share a few pointers to help you pilot your way to victory, such as unlocking every mission, destroying everything in sight, earning +1 Hits, to largely ignore medals, and, expectedly, that practise makes perfect.