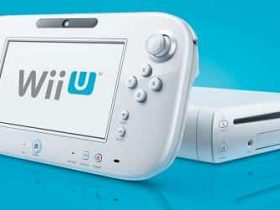 Nintendo: Wii U Basic Set to remain at retail

Second only to Satoru Iwata and Reggie Fils-Aime squaring off against one another, Nintendo Treehouse: Live @ E3 was easily the best part about the company’s showing at this year’s event.

They’ll return this week in an eight-hour stream to coincide with the Super Smash Bros. for Nintendo 3DS launching across Japan, in which they promise to cover other upcoming games for Wii U and Nintendo 3DS.

“On September 12th we’ll be streaming 8 hours of gameplay via Twitch, including a look at the final version of Super Smash Bros. for Nintendo 3DS,” Nintendo of America tweeted. “But first, we’ll be covering some upcoming games for Wii U and Nintendo 3DS.”