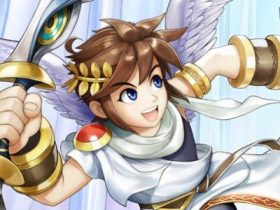 With Nintendo set to release the Nintendo 3DS Circle Pad attachment alongside Monster Hunter Tri-G in Japan in December, it would appear that the product is being geared up for a western launch.

Nintendo have filed a trademark for “Circle Pad Pro” in Japan, alongside another for “slide pad expansion” in Japanese. This falls in line with peripherals the company has released over the past few years including the Classic Controller Pro for Wii.

Nintendo haven’t yet stated plans for its western arrival, although Capcom have commented that it would be available before/when Resident Evil: Revelations is released.