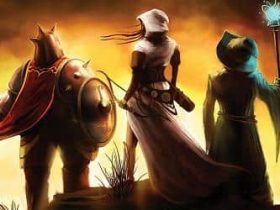 Nintendo have announced that they are to release a further Limited Edition Wii bundle in celebration of Mario’s 25th Anniversary, entitled the “Mario Kart Wii Pack.”

This time its contents will feature a copy of Mario Kart Wii and Wii Sports, accompanied by a Black Wii, Black Wii Remote Plus, Black Nunchuk, and Black Wii Wheel.

If that isn’t enough content to peak your interest, the console will also have a copy of the original Donkey Kong pre-installed. 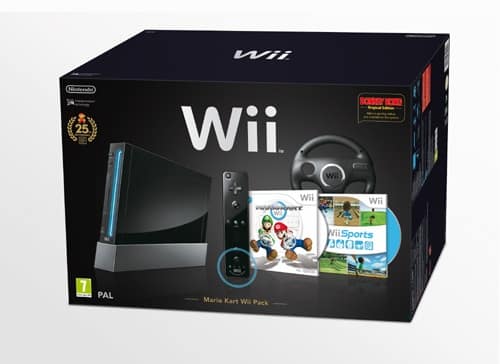