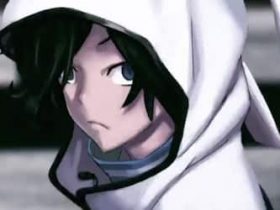 Nintendo of America have confirmed that they will hold a Wii U Software Showcase on June 11th, prior to the Electronic Entertainment Expo (E3) officially opening.

Whilst a decision is yet to be made as to whether this will be livestreamed worldwide, Reggie Fils-Aime and Shigeru Miyamoto will provide an opening commentary before a gameplay and Q&A session follows.

Nintendo have already confirmed that a new 3D Mario and Mario Kart will be playable on Wii U, although other surprises still remain unknown.

Though it is largely expected that Retro Studios will finally have a chance to lift the lid on their latest project.