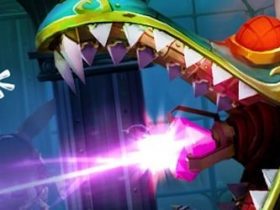 Nintendo has announced that they will broadcast a special Xenoblade Chronicles X live stream on Twitch this weekend.

This will be live from gamescom 2015, where the Wii U exclusive has been made playable to the public for the first time. The live stream will air on Saturday 8th August between 3pm – 4pm BST (4pm – 5pm CEST), and will provide another chance to see Nintendo’s progress on localising Monolith Soft’s expansive RPG.

Xenoblade Chronicles X will release exclusively for Wii U in North America on December 4th, and in Europe this December.