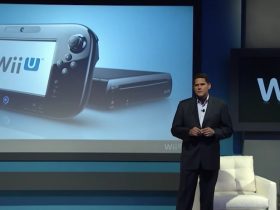 Nintendo NX Launch Plans Will Not Repeat Wii U Mistakes

Nintendo of America’s Bill Trinen took to the company’s Twitter account yesterday, taking the opportunity to discuss amiibo to coincide with their launch across the country today.

Some interesting news was shared as part of that, even if not entirely unexpected. The amiibo that Nintendo have currently announced – 29 so far in total – are part of their Super Smash Bros. Collection, and will later be joined by additional series.

“The Super Smash Bros. series is the first,” he shared. “There will be future amiibo series, but that’s all I can say today.”