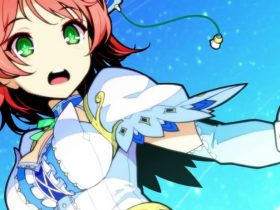 Hidden at the end of the launch trailer for Professor Layton and the Spectre’s Call, Nintendo has teased that the next game within the series is set to release in Europe for Nintendo 3DS next year.

We can presume that this will be Professor Layton and the Mask of Miracle, which starred as a Japanese launch title alongside the Nintendo 3DS back in February. It is the fifth title within the popular puzzle series, yet is the third chronologically in Layton’s overall narrative.

Professor Layton and the Spectre’s Call is set to release for Nintendo DS on November 25th across Europe. 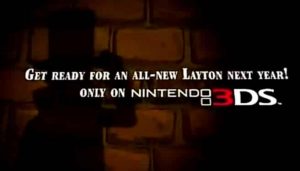