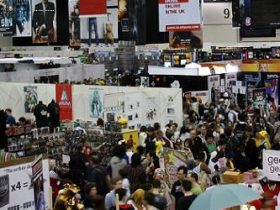 Nintendo took the highest share of game sales revenue in Japan during January, the latest figures from Enterbrain and Famitsu have confirmed.

Below these were Tecmo Koei, From Software, LEVEL-5, SEGA and Sony Computer Entertainment Japan, in that order.

Nintendo’s success was mainly due to Super Mario 3D Land and Mario Kart 7, which sold 299,000 units and 389,000 units respectively, allowing Nintendo to top the monthly revenue chart for three months in a row.