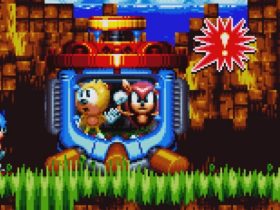 This has once again seen the company implement “general system stability improvements,” that, more specifically, resolves an issue where specific games wouldn’t recognise your Nintendo Switch Online membership shortly after it was purchased.