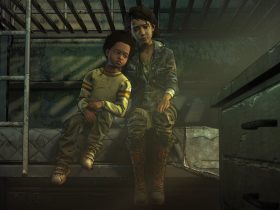 This introduces system stability improvements, that, more specifically, have reverted the HDMI connection process back to version 3.0.2 in order to address video and sound output issues on some TV models.