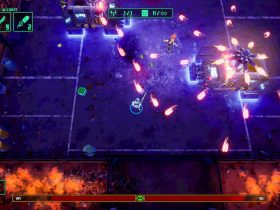 This has corrected an issue where users in some countries were unable to use or register a new credit card to use on the Nintendo eShop.

Fixed the following issue: We have fixed the issue where it was not possible in some countries or regions to add funds using a new credit card or to register credit card information in Nintendo eShop on Nintendo Switch.