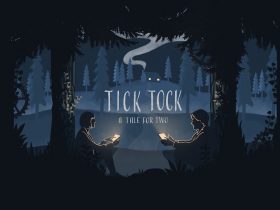 However, don’t expect much. The patch notes that Nintendo has provided once again simply mention that “general system stability improvements” have been made to improve your experience with the portable home console.