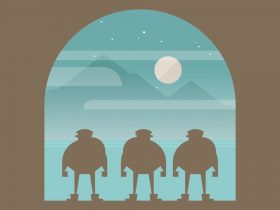 This comes soon after version 10.0.0 and version 10.0.1 which was released earlier this month and has addressed an issue where setting up a new Nintendo Switch Pro Controller would result in it encountering “incorrect joystick control.”

General system stability improvements to enhance the user’s experience, including a solution for the following:
We have fixed an issue where a Nintendo Switch console with system menu version 10.0.0 or 10.0.1 does not set up a new Nintendo Switch Pro Controller, sometimes causing incorrect joystick control.