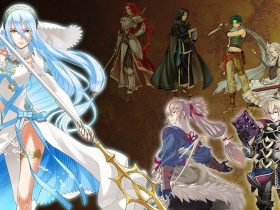 Nintendo has announced that three more NES games will be made available next week to those that have subscribed to the Nintendo Switch Online service.

The next three games to be added to the service are Adventures of Lolo, Ninja Gaiden and Wario’s Woods, that will continue to expand the portable home console’s digital back catalogue on Wednesday 12th December.

Nintendo has introduced each game as below: