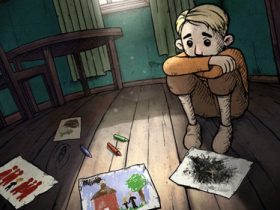 Nintendo has revealed that Nintendo Switch Online now has more than 9.8 million subscribers, with the paid membership service for the portable home console having now been available for half a year.

That number includes accounts in Family Memberships, which has continued to have grown from the 8 million subscriber milestone revealed in January. That means that, given that more than 34.74 million Nintendo Switch consoles have been sold worldwide, we can calculate that approximately 28 percent of owners have subscribed to the service.

“Tetris 99 has been available for free since February as a special offer to Nintendo Switch Online members. This game pits 99 players against each other in online battle.

“It has been played by 2.8 million accounts and has helped boost engagement for Nintendo Switch. We plan to implement in-game events to encourage consumers to keep enjoying the game.

“Through these initiatives, we are working to make these services more attractive over the long-term on Nintendo Switch Online.”