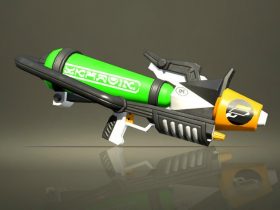 Nintendo has released a new software update for the Nintendo Switch Online app, those that have iOS or Android devices now able to download version 1.5.0.

Users are now required to have either iOS version 10.0 or Android version 5.0 (or higher) to run the app, while Nintendo has worked to make improvements to “performance and ease of use.”