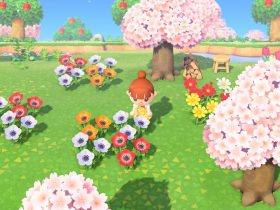 Animal Crossing New Horizons Flower Prices: How Much Your Hybrid Flowers Are Worth

Nintendo has announced that more than 34.74 million Nintendo Switch consoles have been sold worldwide, meaning that the portable home console has now outsold the Nintendo 64 (32.93 million).

Despite their continued success, Nintendo has narrowly failed to reach their revised their forecast – even after lowering their rather ambitious target to sell 20 million Nintendo Switch consoles this fiscal year to 17 million.