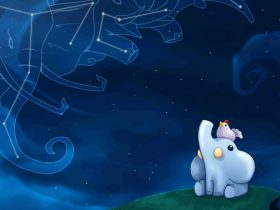 Nintendo Switch is coming to the Super Bowl LI, with Nintendo of America revealing that it will run its an advert at the annual championship match for the first time.

The 30-second spot will run during the game’s fourth quarter on Sunday 5th February and looks to build on the worldwide excitement for the new console, with the continued marketing push showing how experiences can be played anywhere you like. The Legend of Zelda: Breath of the Wild is shown in the advert, which features “Believer,” a new song by Imagine Dragons.

There is an extended 90-second cut that broadens this, showcasing how versatile Nintendo Switch is by demonstrating that it can be played in many locations where games are not typically played, while introducing fun new gameplay experiences.

“The most anticipated video game system and video game of the year will be seen on the biggest stage of the year,” enthuses Nicolas Chaavez, Nintendo of America’s vice president of marketing.