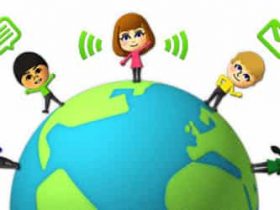 Nintendo have once again found themselves in court, after non-practicing entities Ithaca Ventures and Ithaca Development sued the company back in May 2013.

“Nintendo will vigorously defend its innovations against patent lawsuits, and will not pay to resolve meritless accusations, no matter whether the case is filed in the United States or elsewhere,” comments Nintendo of America’s vice president and deputy general counsel Richard Medway.