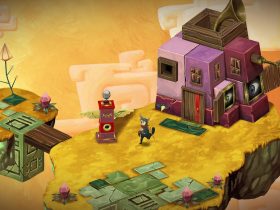 As the Japanese yen reached a three-year low against the Euro, Nintendo’s share prices have soared as a result.

Whilst a positive sign for company value, it was largely made possible through the fact that Europe accounts for a third of its sales, exporters such as Nippon Sheet Glass also benefitting.