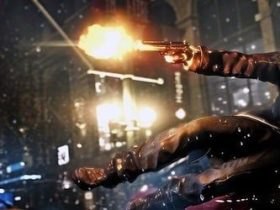 Whilst the announcement that the Nintendo 3DS was to receive a price cut was a positive move by the company to spur growth of its user base, it has caused Nintendo’s shares to plummet once again.

Bloomberg report that shares in the company fell by 12% at the Japan Osaka Securities Exchange yesterday – the largest single day drop since records began in 1990.

As a result, it is speculated that former Nintendo president Hiroshi Yamauchi, who owns 10% of the company’s shares, could see his personal fortune dwindle by as much as $540 million.