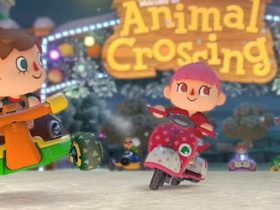 While Nintendo haven’t released footage of the entire event as yet, they have treated us to a highlight reel presenting key moments from the heated competition.